Sunday the 13th January 2015 marked a momentous occasion for our church as we officially formed a new pastorate with Penwortham, Leyland and Fulwood URC. The day was marked by a joint service held at Kirkham URC in the afternoon where the new constitution was signed and a paper chain formed with the names of all members from the four churches. This is an exciting time and we are looking forward to working and flourishing together. Thanks to everyone who came to the service, an unforgettable day! 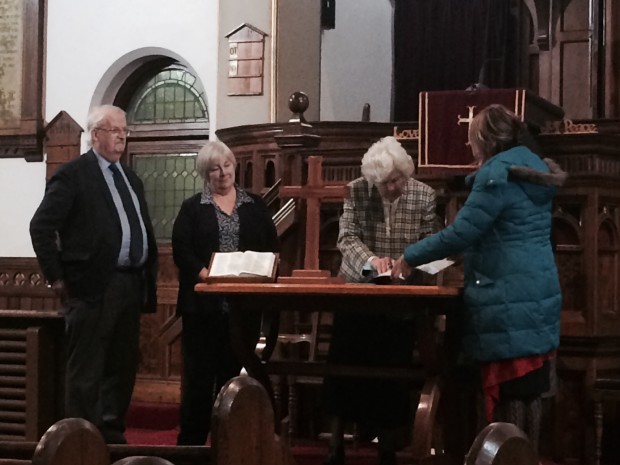 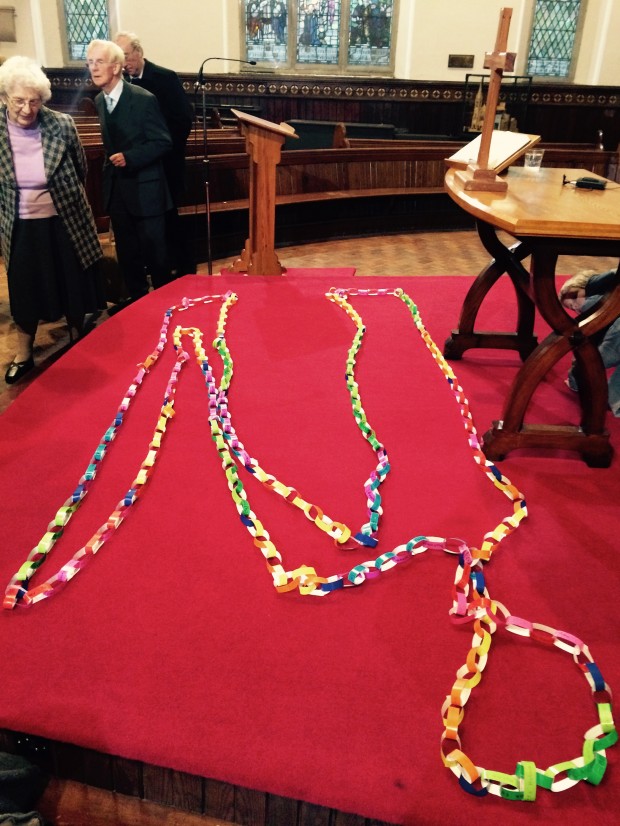 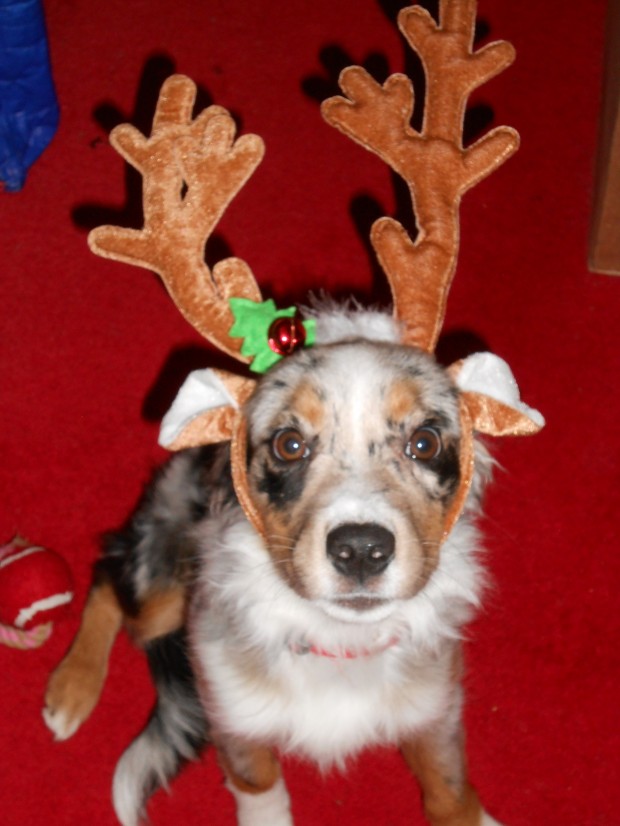 A very happy Christmas to all at the church and our wider family in Kirkham and beyond. It has been an exciting but uncertain time at the church as we have been without a minister and entered into a  new pastorate. As we now enter the patient wait (or not so patient in the case of my children and Bella!) that lent represents and Christmas approaches I would like to take this opportunity to thank everyone who has helped at the church this year. We are a small church that manages through God’s grace to be active in the community but it is the hard work of the church’s members and friends that make its activities possible. Thank you so much for all your hard work and supporting me in my role as chairman of the elders this year.

A very merry Christmas and a happy new year,

Your servant in grace, 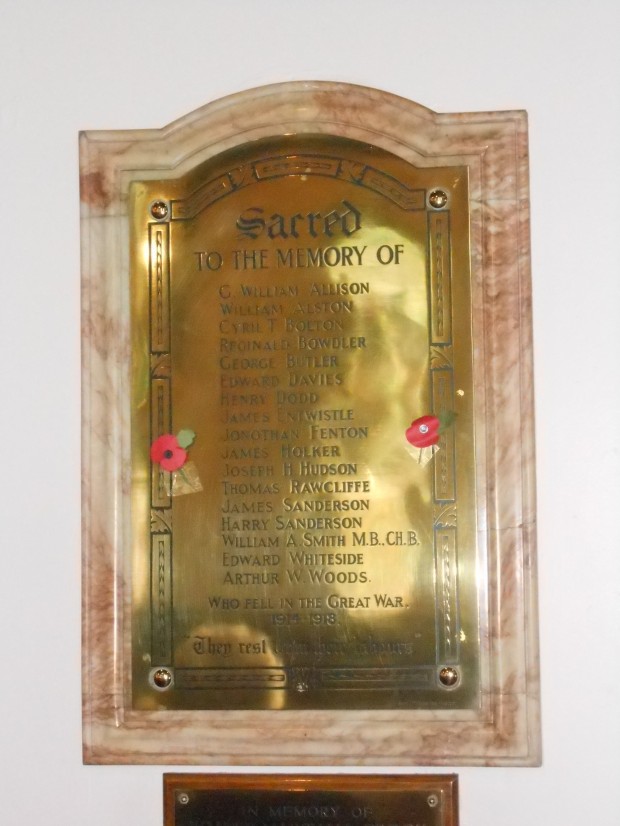 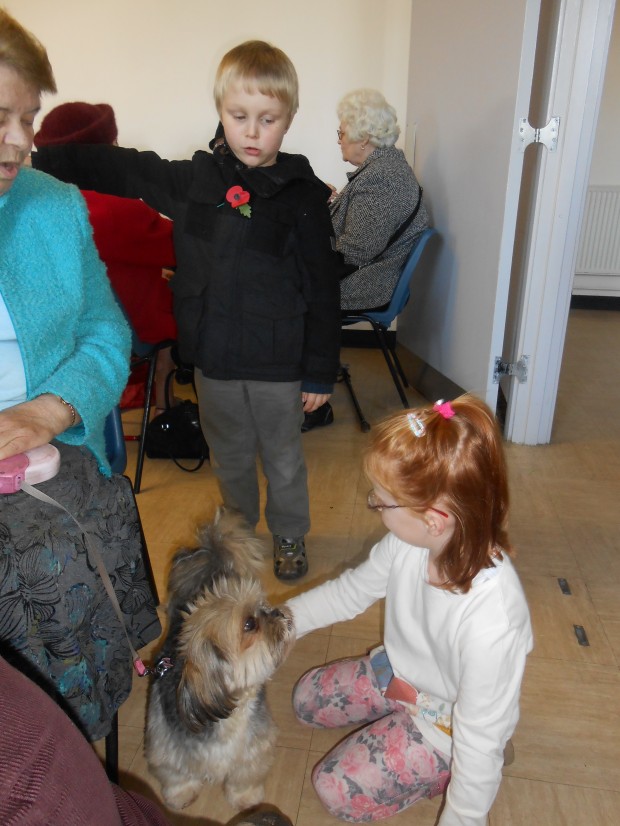 The Junior church provided A moving and thought provoking service. The names of the war dead were read out and everyone had time to contemplate the great sacrifices made both in the great war and since, both among soldiers and the civilian population. Thanks to everyone who attended, the children all enjoyed the service, especially the drinks and biscuits afterwards! It is fantastic that so many took the time to come out and remember the fallen at this special time of year.